Audio Video Interleave, or popularly abbreviated as AVI, is a video format that was developed by Microsoft which developed it as a part of their media suite for the Windows operating system. It is a popular media container format that has been around for three decades.

The video format became popular on DVDs containing movies, high-quality videos. Because of the fact that it supported multiple streams of audio and video, it gained wide popularity until Microsoft replaced it with WMV. Many third-party codecs and players can play it on non-Windows platforms. And when you want to edit these video files, you will need a free AVI editor capable of edits that you need to make on the video.

Edit AVI videos without being a computer expert. Check out the following top 5 easy-to-use free AVI video editors, which allow you to edit videos at home without any professional help.

FilmForth is a capable video editor capable of editing videos in AVI format and several media containers. Trim, split, slow motion, filters, and over a dozen other features that have your editing needs covered. It is available for Windows 10, and you can download and install it directly from the Microsoft store.

1. Launch FilmForth, and create a new project by clicking on the New Project button. 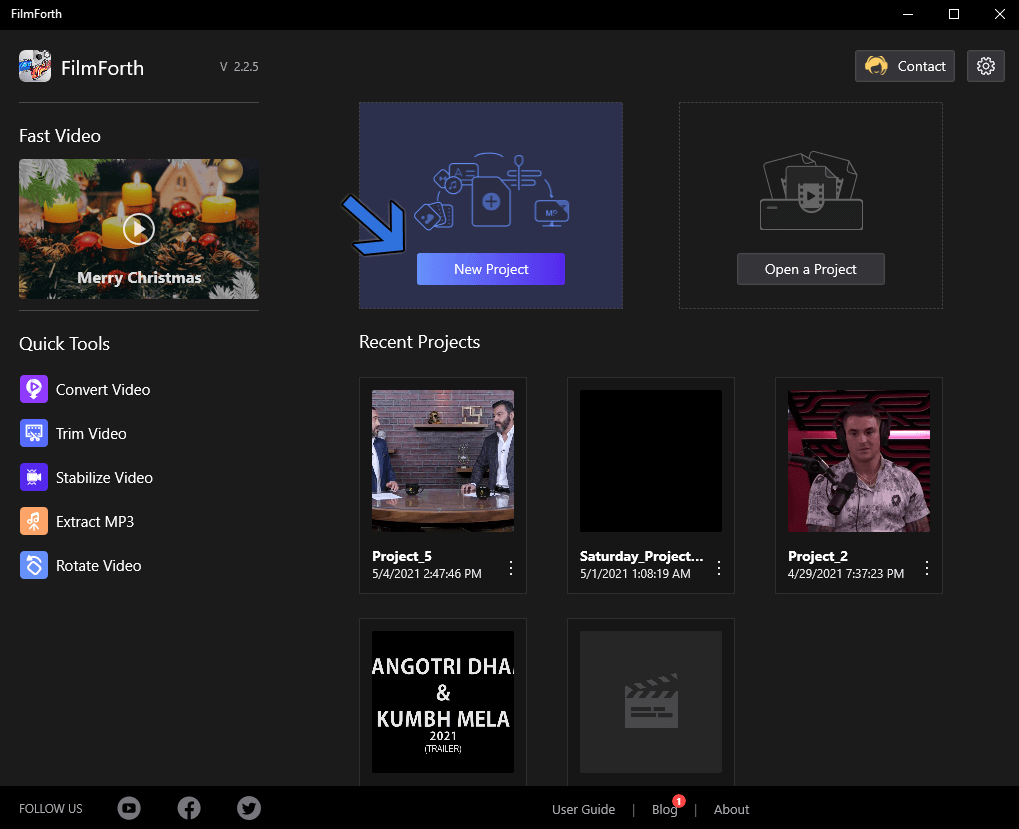 2. After successfully creating a new project, now it’s time to import the AVI video. Drag and drop to import the video, which is the fastest way to do it. On the other hand, you can use the conventional Add Video/Photo Clips button. 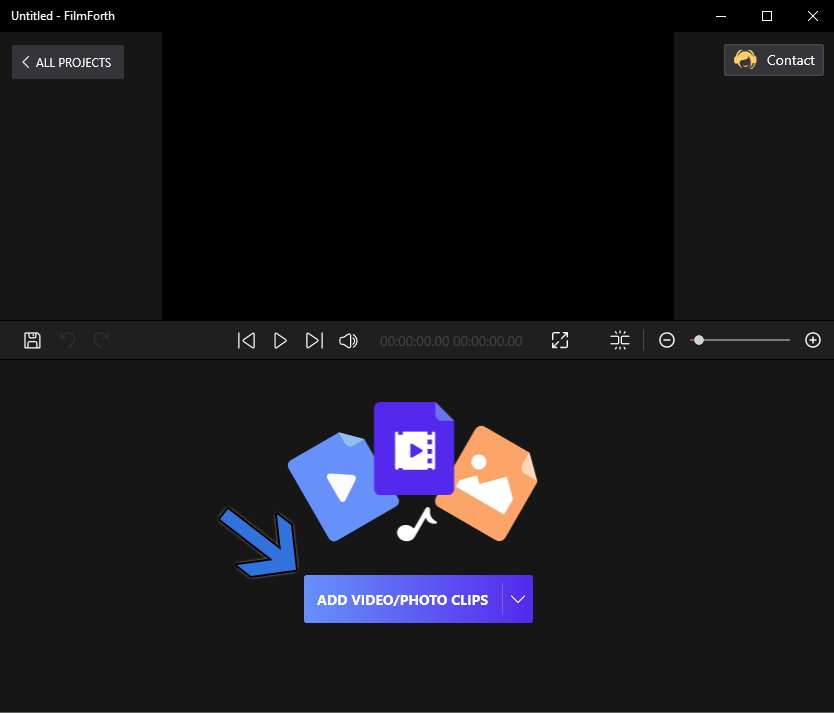 After you are done importing the video, we move to the reason why you are here – editing.

Eliminate the unessential parts of the footage, thus reducing time and file size.

1. There are two ways to go about it. First – use the timeline feed to trim the tails of the video on either side. The second involves going to the trim menu and doing pretty much the same thing.

2. Head to the Trim menu using the Trim option located in the tool’s dashboard.

3. Inside the trim menu, you will see a blue bar, which denotes the video in its entirety of length. Hold the white handlebars and move them in either direction to trim the start or end. The lighter grey portion denotes the video part that has been cut.

You Must Know – The trimmed parts of the video can be brought back by sliding the handlebars in the opposite direction of what you did earlier.

Add a flair of the aesthetic color tone and present the video in a new light.

1. Find the Effects option from the tool’s dashboard and head to its menu.

“Effect” Option in the Menu

2. Experiment with different effects and select the one that suits the video.

You Must Know – For applying different effects to specific parts of the video, you will need to split the content. Put effects individually on other clips.

Alongside the features above, FilmForth enables you to add zoom in/out, add Picture in Picture or text, and so many other features for your AVI videos. All you have to do is to launch the software and do as the menu indicates. The user-friendly interface and easy-to-use features are sure to add charm to your Instagram video. 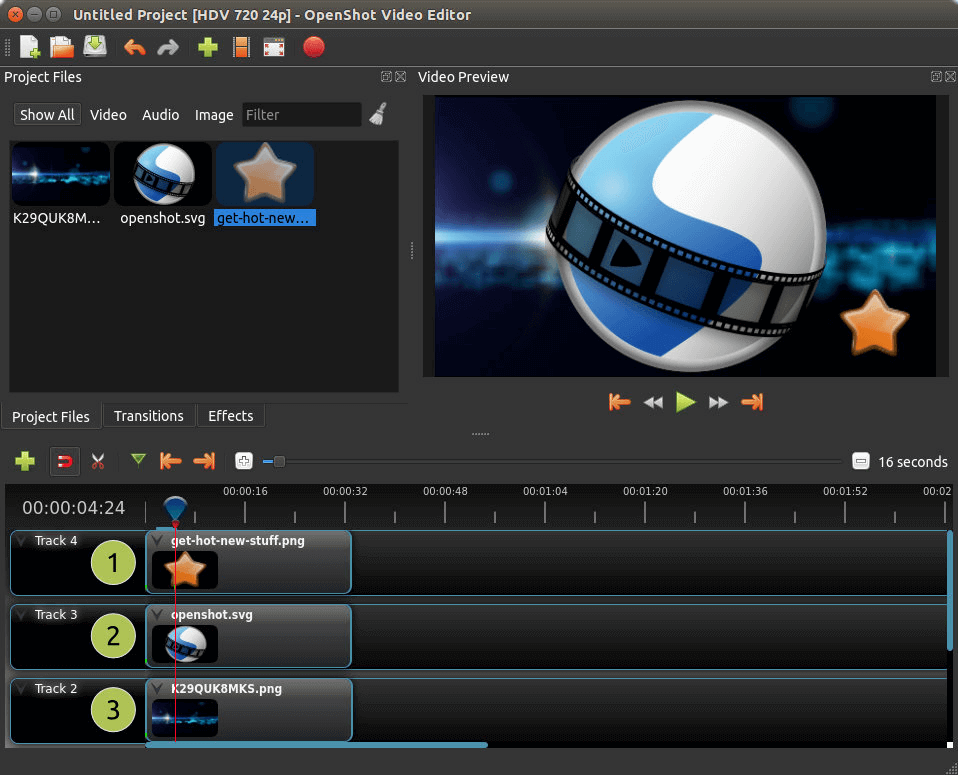 Looking at the other top AVI video editors, starting with OpenShot feels apt. Where else can you get a free and open-source video editor with the right blend of premium features? 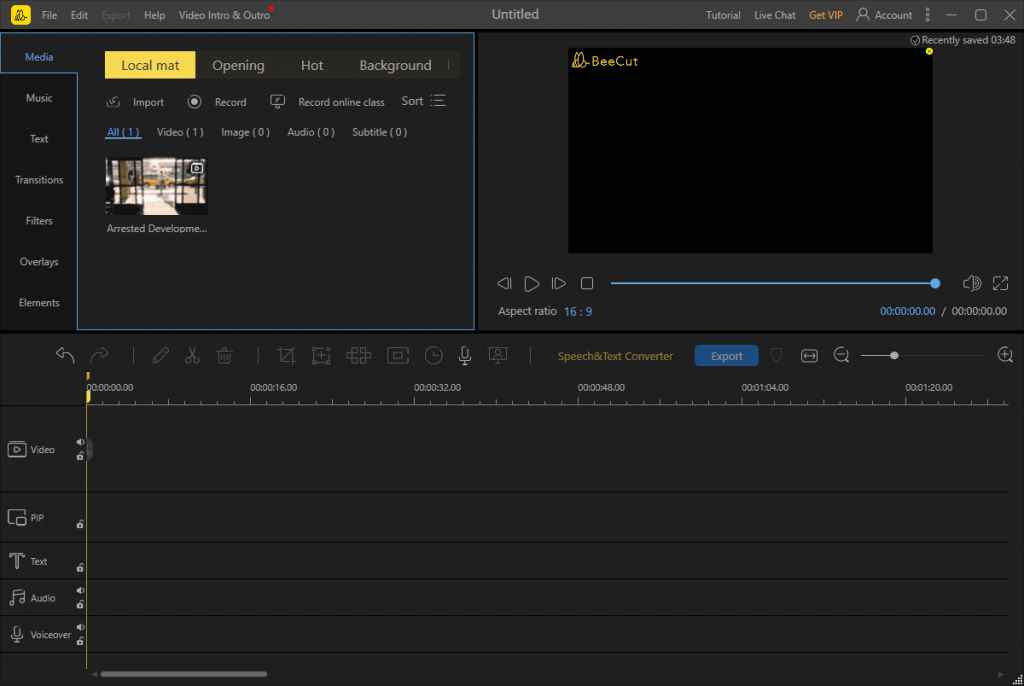 BeeCut is a modern video editor with a minimalist inspired user-interface. It is available for both PCs and smartphones. The application’s setup is under 2MB and takes no time to get installed. 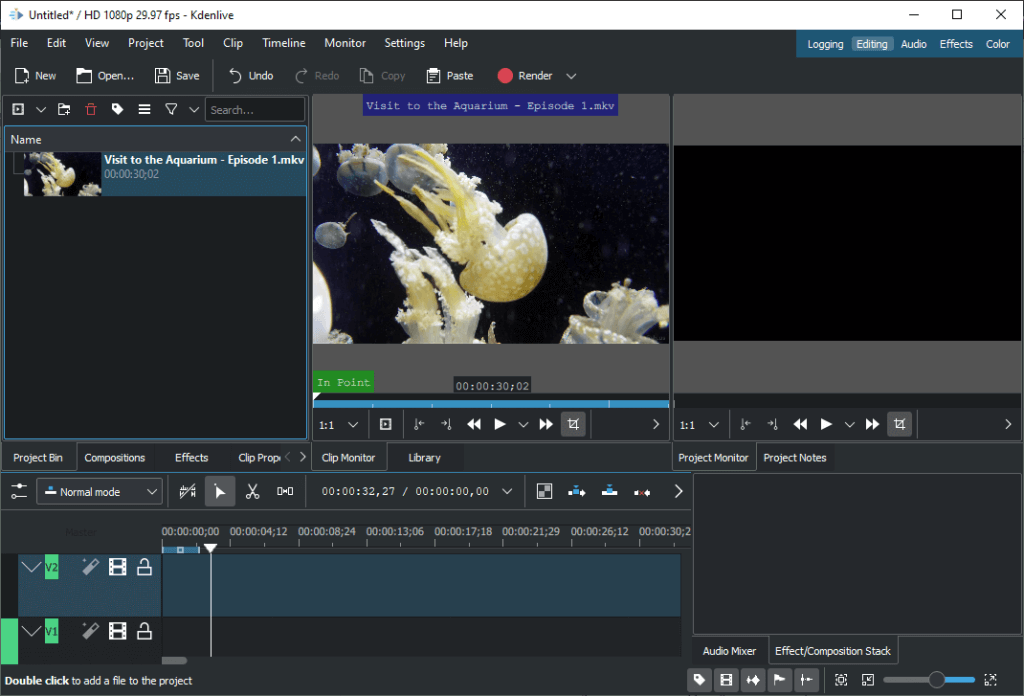 Swerving back to the free and open-source niche, Kdenlive doesn’t disappoint. Built on the KDE and Qt framework, Linux users will be at ease with its compatibility on the open-sources OSes. 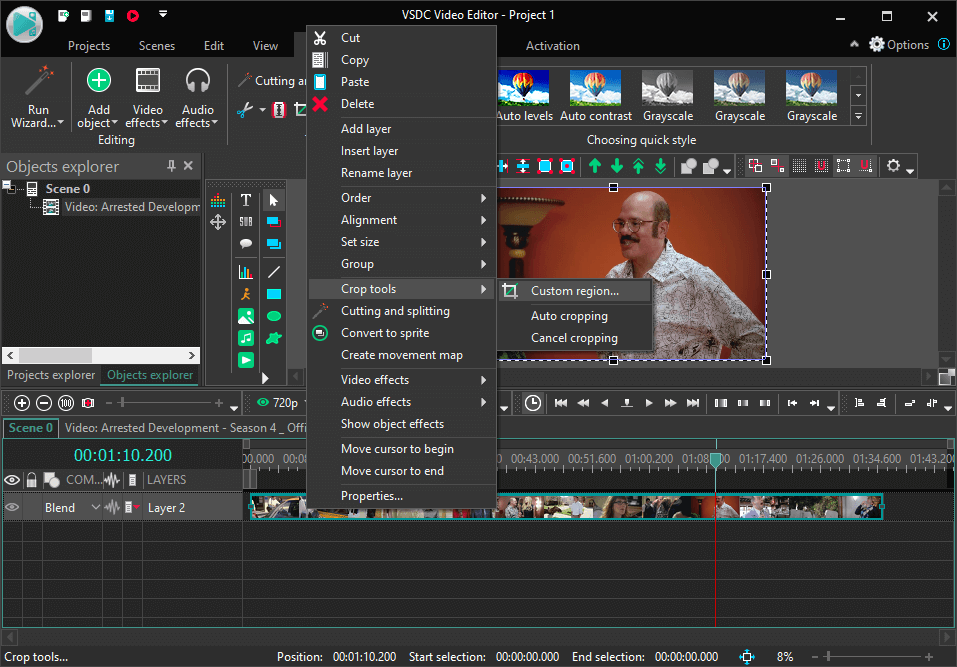 VSDC’s capabilities start at a juncture where most free editors are wrapping up act. The developers also have a paid version with enhanced tools with more capabilities.
We did not see any need for going premium as ample amounts of utilities and tools are available.

Editing AVI files is a straightforward task with the right video editor. The list of AVI editors that we have compiled consists of applications that require varying levels of computer proficiency. Starting with FilmForth, an incredibly easy-to-use and free AVI Editor on Windows 10, we move forward and settle with VSDC. A relatively feature-rich video editor with a moderate learning curve.