This article introduces five video compressors on PC and the easiest way to compress video.

When you shoot, and record videos, the size of the raw footage is often clocking at several gigabytes. Even a 1 min of high definition video can take a considerable amount of your hard disk space. Uploading them to YouTube, Instagram, Facebook, TikTok, and other social media sites can be daunting. A lot of the time is spent uploading in regions where the Internet speed is underwhelming.

Video compression can be an essential tool to overcome the problem of large video files. What they do is examine each pixel of every frame and compress similar pixels together to save space. Here we introduce the 5 best free video compression software for your use.

With a plethora of tools on FilmForth, you can work on video compression using tools such as trim, tweaking the FPS, resolution, or converting the video into another format altogether. 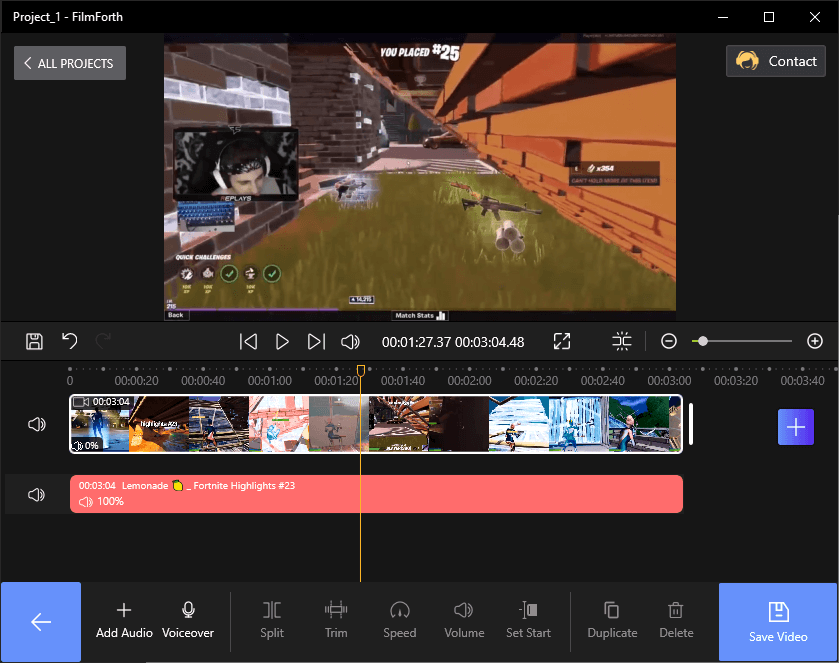 Every video editor who has been around for a long time has had a rendezvous with Handbrake. An open-source video compressor that was initially developed as DVD ripped. 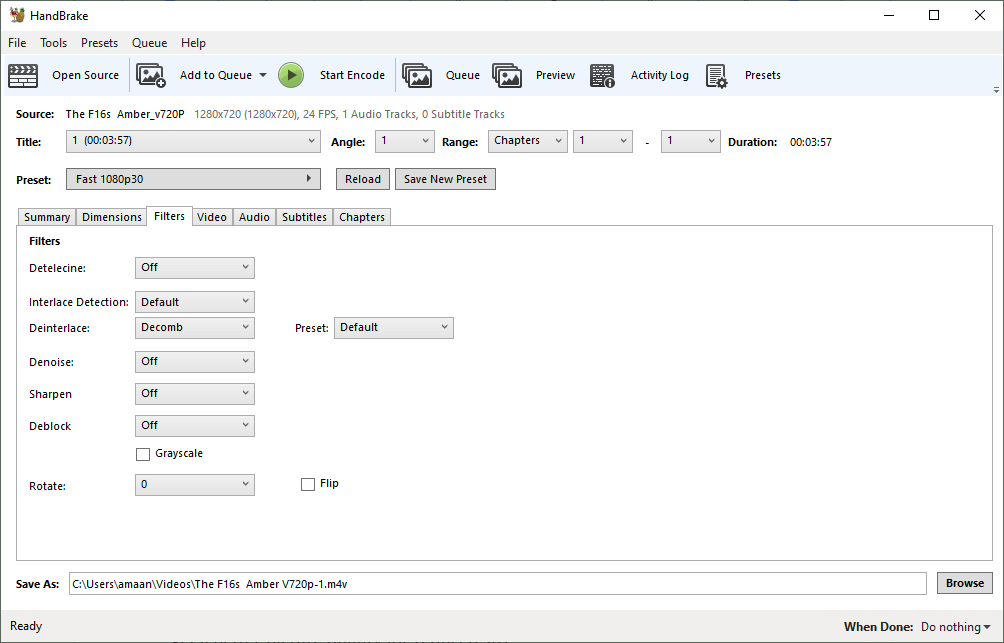 The name suits the free video compressor. It cannot get any simpler than that. There is no user interface; we rely on the command line for compressing the video. You put the video in the input folder and launch the application. Answer two questions and the compression process will begin. 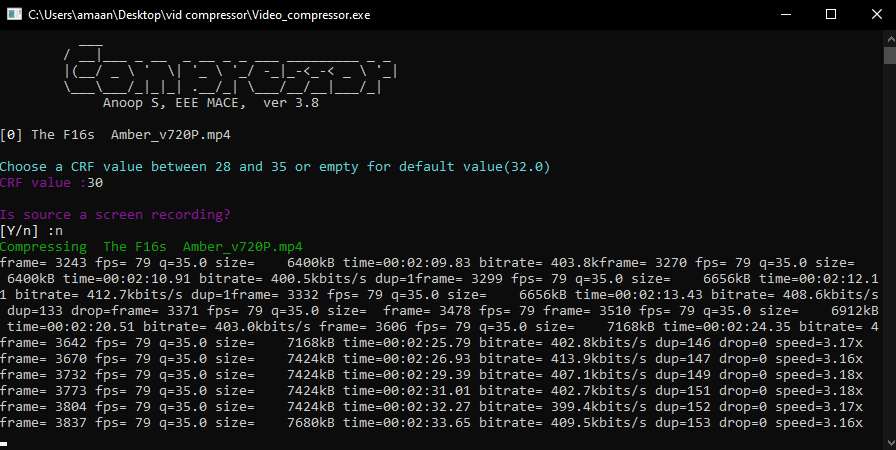 This video compressions software makes all the right noises in the segment. The freeware application exceeds expectations with its over-the-board capabilities. You don’t expect much from an application of a megabyte and a half. 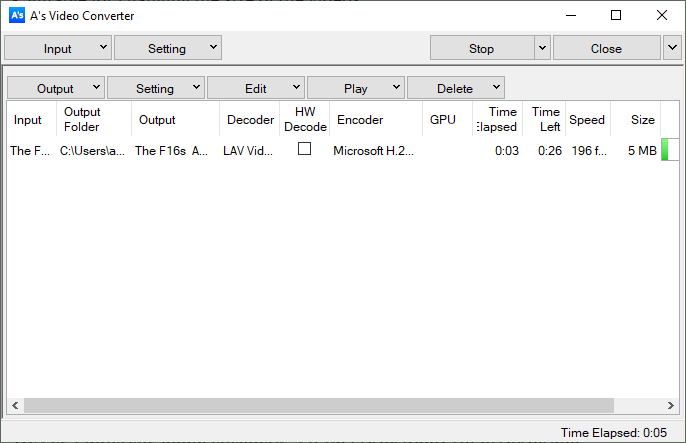 Avidemux is a simple video editor capable of much more than cutting, trimming, and merging videos. Video compression on the open-source editor, powered by different free codecs. 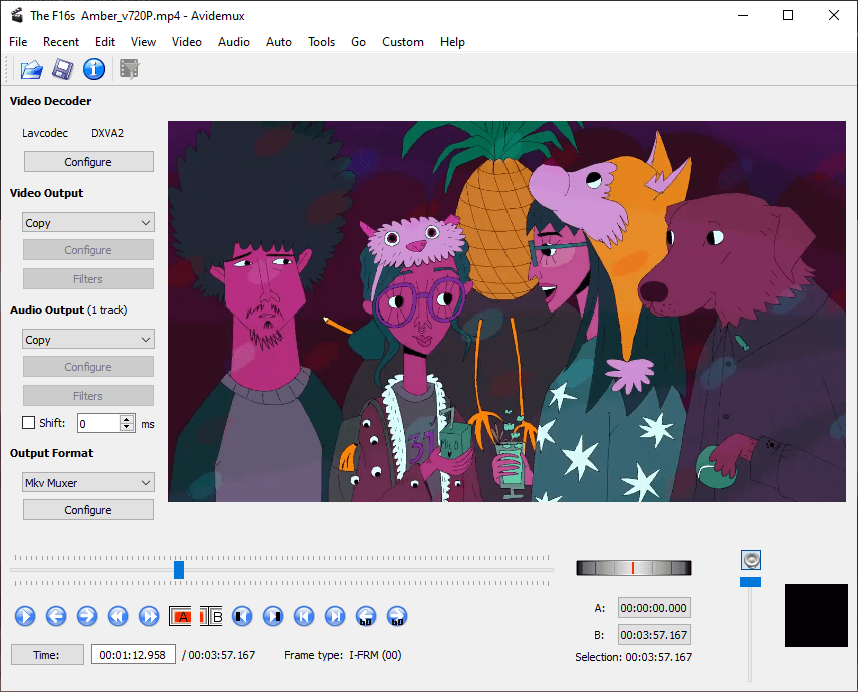 Remember to check out if your preferred formats and codecs are supported on the video compressor. Start by trying Handbrake and then move in the order that makes you feel at home. FilmForth and Avidemux impress with their straightforward principle design. You can leave a Simple video compressor for the people who like something quick without indulging themselves.