How to Add Transparent Video/Image Overlays to Videos in 2022

With FilmForth, you can add add transparent videos, images, stickers and GIFs overlays to your videos within a few clicks.

Transparent video overlay is a practical video editing skill used by most YouTubers and professional video editors, but it’s actually not as tricky a job as it may sound. In this post, I’ll step by step show you how to add transparent video or picture overlays to videos, and even the most inexperienced users will easily get the hang of it. Now let’s get to it.

Video overlay is a video editing technique where a picture or video is displayed on top of another video, and used as background, which is a common practice of the PIP (picture-in-picture) effect.

In film productions or YouTube content creation, video overlays have been extensively used to present two or more separated but intrinsically connected scenes to the audience simultaneously. In so doing, the mingling of ideas is delivered at once.

On the other hand, transparent overlays make it possible to display two or more scenes, while keeping the full screen of the background video visible. From the tutorial section below, you’ll learn how to do transparent video overlays on your own, using video or picture (or both) as video overlays.

How to Add Video/Image Transparent Overlays to Videos with FilmForth

With FilmForth, you can add image or video overlays in two practical manners, and FilmForth allows you to adjust the opacity of the overlay. Hit the download button below to get FilmForth from the Microsoft store for FREE!

When FilmForth is fully installed, launch it from the Windows start menu. Hit the New Project button in the middle to start a new editing project. 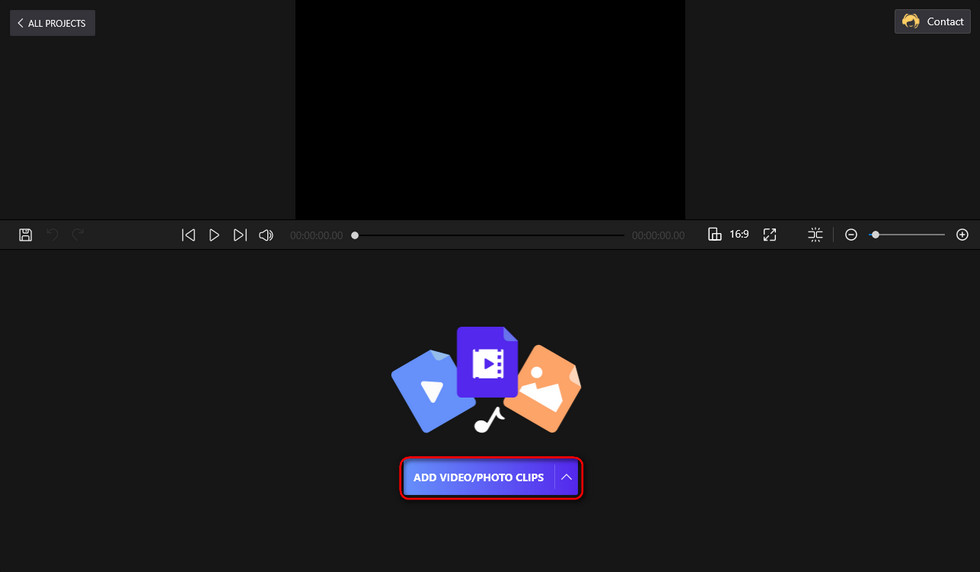 Load Media Files into the Program

Drag and drop the video clip(s) into the FilmForth program to import the videos you intend to use as the video background, then you’ll see the background video(s) in the timeline.

Hit the Picture in Picture button from the lower panel, and you can see there are three options available add your own video/photo clips, add built-in stickers, and add GIFs/stickers from Giphy. Here we choose to add a video clip as an overlay.

Add A Video Overlay to Video

Pull the playhead to the location where you want to add the video overlay, then upload the target video from your system.

When the video overlay is added to the video, you can drag it from the preview window to relocate it in the video frame.

Select the picture overlay in the timeline and hit the Opacity button below, with the transparency slider, you can adjust the overlay opacity from 0% (completely transparent) to 100% (intransparent).

Step 5. Add the Image Overlay to the Video

In addition, you can add photo overlays to the video.

Pull the image overlay to any position after it has been uploaded successfully, you can also pull the timeline to determine how long the image overlay will appear in the video. Finally, customize the opacity of the image as described above to make it a transparent overlay.

Step 6. Save and Export the Overlaid Video

When you’ve done editing, hit the lower-right Save Video button from the main workplace to save and export the overlaid video.

Save the Overlaid Video

Tips： A really fun and useful feature is that FilmForth even enables you to apply various motion effects (like fade in/fade out) to the video overlay.

Hit the Animation button below, and you’ll see three types of animation effects available: Entrance, Exit, and Emphasis, hundreds of animations in total.

Apart from the conventional method of adding transparent video overlay, FilmForth offers another approach with its Chroma Key feature. Chroma Keying is a post-production technique for compositing images or videos based on color hues, offered by advanced video editors like CapCut. Chroma key helps to remove certain colors and make parts of the overlay video transparent.

FilmForth chroma key can be used to achieve the effect that a video overlay with transparent background is added to the background video. 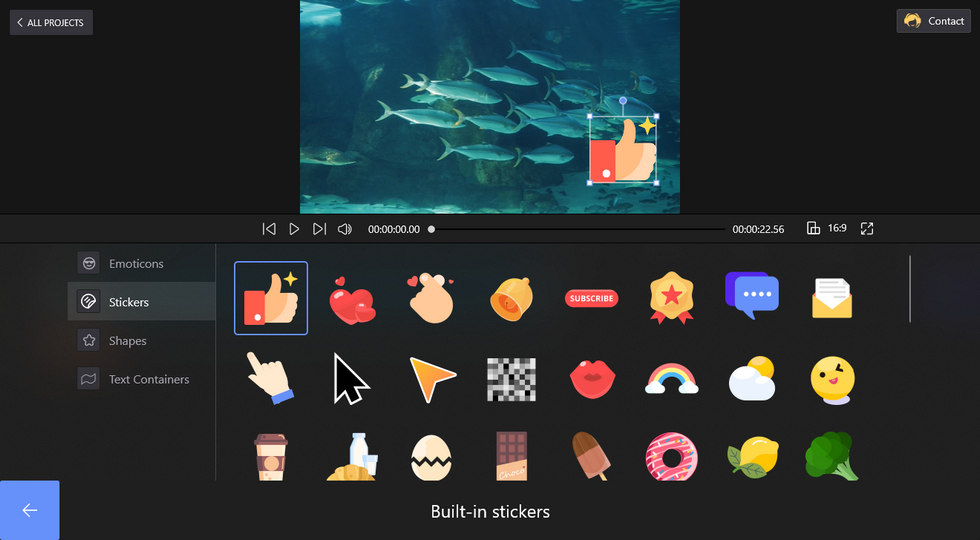 How Do I Make a Transparent Video Overlay for Free?

To make a free transparent video overlay, you need the best free video editor FilmForth. With FilmForth, you can easily add overlays to your videos from a library of 1000+ free video overlay templates.

How Do I Make a Free Transparent Overlay?

How do I Make an Animated Video Transparent Overlay?

FilmForth is an all-in-one video editing toolkit integrating both video transparent overlay and motion animation effects features. With it, you can easily make an animated transparent video overlay.

How to Add Transparent Video Overlay in Premiere

That’ll be all about how to add transparent video/picture overlays to videos, and it’s actually quite easy using FilmForth. Moreover, apart from adding video or photo overlay to a video, FilmForth is also a versatile video editing tool that also helps to add stickers to video, add incredible transition effects, add animation to videos, and do many other things to make your video look awesome. Anywho, don’t forget to download FilmForth and give it a try!